Get your wallets ready, because the $100 note has been given a makeover.

With distribution proudly supported by Armaguard Group, the brand-new $100 banknote will be released into general circulation today.

Celebrating the contributions of two outstanding Australians, Sir John Monash and Dame Nellie Melba, the upgraded $100 is the final instalment in the series of Next Generation Banknotes (NGB).

From today at CBA branches, you can experience the shiny new $100 banknote featuring the Golden Wattle and the Australian Masked Owl, along with multiple security features including microprint excerpts from a letter written by Sir John Monash, and Dame Nellie Melba’s autobiography Melodies and Memories.

Many will spot Victoria's Shrine of Remembrance on the $100 Next Generation Banknote, a local nod to Monash’s tireless fundraising efforts towards the creation and development of the Shrine. If you tilt the banknote you will even see the number ‘100’ change direction within the Shrine, and only detectable under a glowing UV light, the note also depicts a bright green owl in mid-flight, landing on a fluorescent pink wattle branch. Supporting the vision-impaired community, the entire new banknote series from the RBA feature a raised ‘tactile’ indicator to clearly distinguish between different denominations of banknotes, and as always all existing banknotes currently in circulation can continue to be used.

As one of the safest and most secure currencies in the world, the Reserve Bank of Australia continues to research and develop anti-counterfeit technologies in banknote design, and behind ensuring the timely distribution of the new banknotes is Armaguard Group, Australia’s most trusted cash in transit provider and ATM operator. 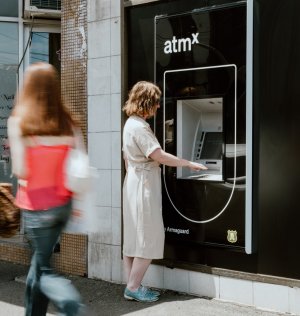 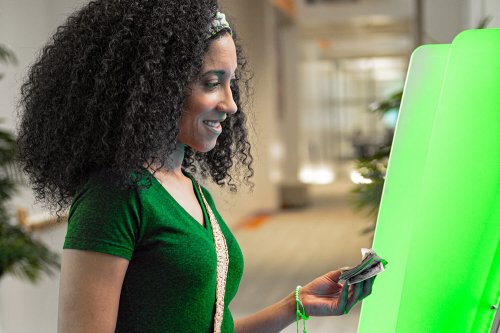